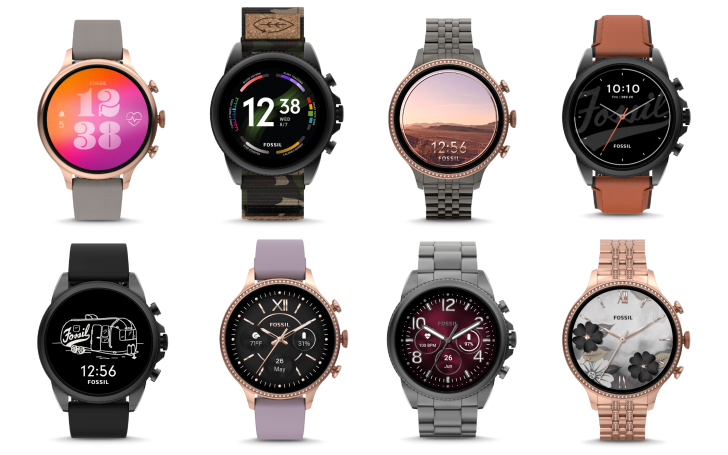 Fossil announced its Gen 6 smartwatches featuring Qualcomm’s Snapdragon Wear 4100+ chipset in late August. Nearly a month later, the smartwatches are now on sale worldwide. The Gen 6 smartwatch lineup represents a major jump over Fossil’s previous smartwatches, primarily due to the switch to a newer chipset.

The biggest let-down of the Gen 6 watches is their OS: they continue to run Wear OS 2.0. The smartwatches are “eligible” for the Wear OS 3 update, but that’s only going to drop sometime in 2022 at the earliest.

If you are not a fan of the Samsung Galaxy Watch 4, the Fossil Gen 6 smartwatch is worth a look, provided you are ready to tolerate using Wear OS 2 for another six months or so. On the plus side, you can at least use Google Assistant on the Gen 6 smartwatches, which is currently missing from the Galaxy Watch 4.

Happy 8th anniversary to this guy who makes my l