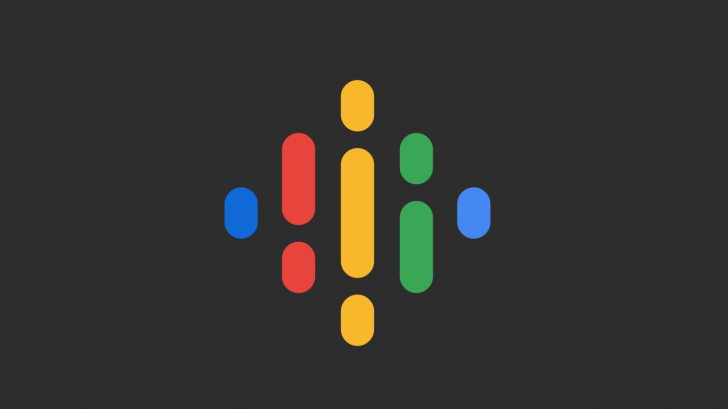 Google Podcasts might not be everyone’s first choice in podcast apps, but it’s become a pretty popular service with Android users nevertheless. Throughout the last couple of years, it’s gained a proper playback panel and support for custom RSS feeds, making it feel a lot more complete than its initial barebones launch. A new design is now arriving on Android devices, providing some minor but notable tweaks to Google’s podcast player.

First spotted by 9to5Google, this update completely reorganizes one of the app’s tabs while making key changes to the “Subscriptions” panel in the Home tab. Previously, subscribed playlists have been sorted and detailed with a carousel of album artwork, but this new look drops the sliding row for a “More” tab, complete with a full-screen grid view of followed shows. Each episode now has a menu icon as well, where you can share content or mark individual episodes as played.

While those changes may be pretty minor, the “Activity” tab has been completely changed. It’s now labeled “Library,” dropping the tabbed interface for a straightforward list view. All four tabs, including “History” and “Downloads,” are still here, but you can no longer swipe between them.

These UI changes are coming to users as part of a server-side update to the Google app. You’ll know you’ve received the update when the “Library” tab appears on your display. Until then, make sure you’re updated using the Play Store link below or grab the latest APK from APK Mirror. You’ll need to be running Google v12.32 or higher. 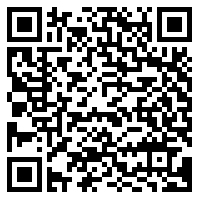