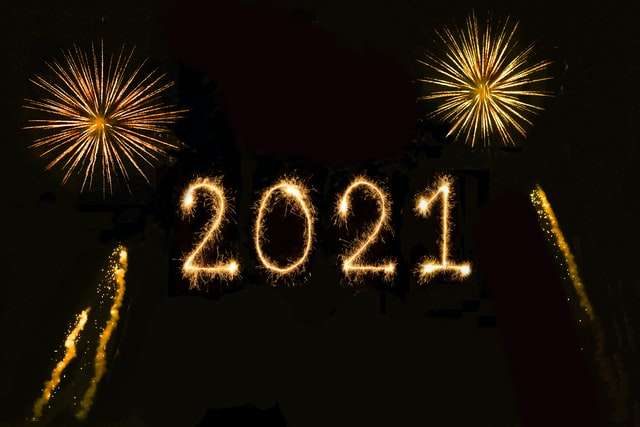 So there’s a little bit about the origins of New Year’s resolutions.  This brings us back to the present day.  Over the years I’ve developed three rituals that come up at this time of the year.  The first is that I like to do a Tarot Card Reading for the coming year to see what sort of vibe the year is likely to have and what opportunities for personal growth are there.  The second is one that started when I was living in Seattle.  I love to start the year with a black-eyed pea salad.  the third is one from a long time ago.  I like to smudge the house.  It cleans out the energy and prepares the year for all good things. 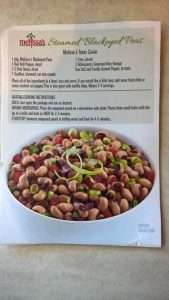 What are some New Years’ rituals you like to celebrate?  When is YOUR New Years’?  For Pagans, it’s Samhain, for the vast majority of people it’s January 1st.  I’d love to hear from you.

Ken Saunders is a freelance writer for hire. He specializes in creating content that will drive traffic, convert readers and make your social media pop. He has been writing since 2012. His professional background is in Information Technology as well as Health and Wellness. His experience has given him a broad base from which to approach many topics. He especially enjoys researching and writing articles on the topics of Spirituality, Technology, Food, Travel, and the LGBT community. His articles have appeared in a number of e-zine sites, including Lifehack. Media, Andrew Christian, TogetherWeWin.com and Vocal.media. You can learn more about his services at http://www.ken-saunders.info.

Coming out and letting you in 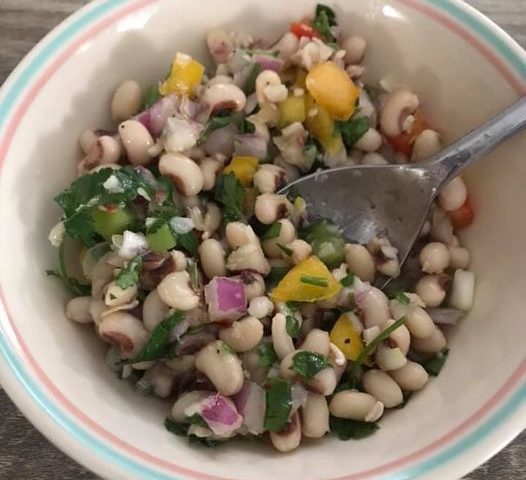 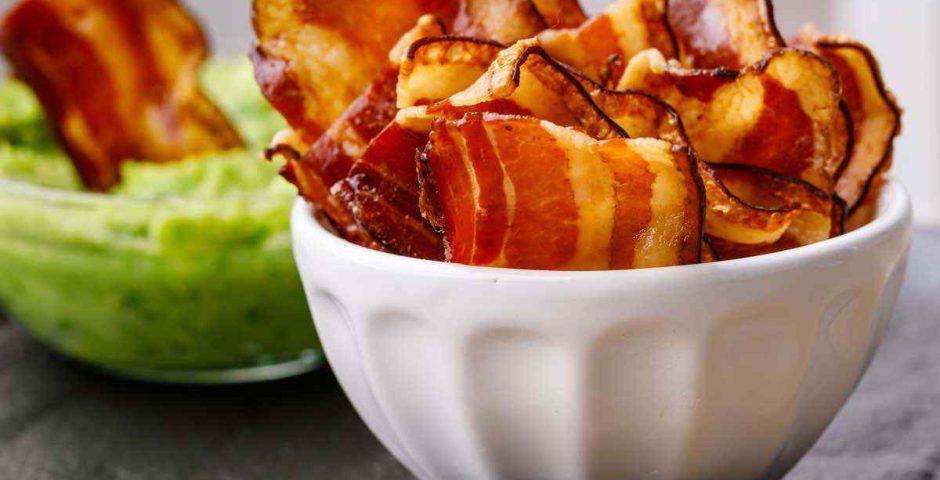 Warning there be a rant ahead

He’s got a bit more glue than i realized. IM a n

Poor Mr. Pants. We had a sticky trap for a rat pro

So i made a mushroom chicken soup from scratch tod

Karen Smyth reminds me of when we’d go skating a

Out having lunch with my honey. We were tired of t

I've been studying Astrology now for over 50 years