Discord is getting a replacement for those music bots YouTube killed 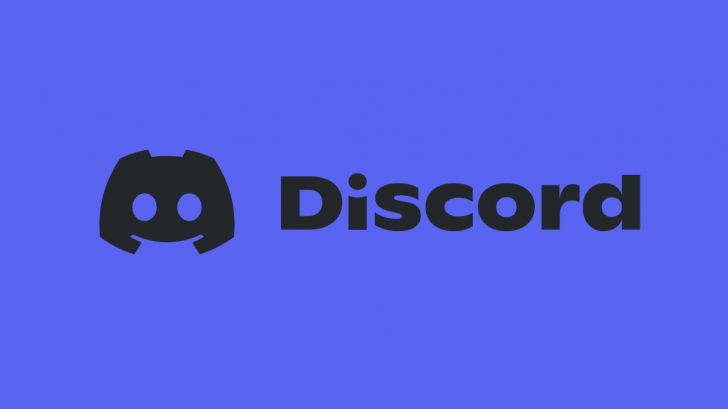 Discord was undoubtedly popular pre-pandemic, but in the time since, it’s become a go-to application for virtual hangout sessions among friends who can’t get together in person. One of the things that makes the app stand above similar services is third-party bots, which add new features to your servers to enhance your time in the app. Groovy and Rythm were two of the most popular bots online until they were killed by YouTube a few weeks ago, and now the video giant has returned with a “replacement” of its own.

If you aren’t familiar with either Discord bot, Groovy and Rythm made it easy to play music from any video on YouTube, sharing and enjoying it with anyone in the lobby. Both services shut down within the last month after receiving cease and desist letters, leaving users without a method to listen to songs simultaneously with friends virtually. Coincidentally, YouTube is now testing a new “Watch Together” service with Discord, but it’s bound to be a disappointment for anyone hoping for an official replacement for either music bot.

Discord’s integrated YouTube player, with a queue on the left and viewers on the right.

“Watch Together” is designed to allow anyone in a server to view videos in sync, according to a new report by The Verge. It’s not the first time this sort of feature has been tested on Discord, but it is in its most complete form as of yet. Although it’s still being tested, “Watch Together” is built in collaboration with YouTube and would bypass the need for screen sharing in the app.

Theoretically, you could use it to listen to music with your friends on Discord, though it’s not really the same thing as Groovy or Rythm. A pop-up message when testing the feature states ads will be included as part of the experience. It’s unclear how that’ll affect Premium subscribers, but I wouldn’t be surprised to see ads carry over regardless of account status. It also lacks all of the advanced commands that both music bots supported. Instead, it’s just a plain YouTube player, identical to what you’d find in your web browser.

Even if it’s not up to the standard of the now-defunct services, at least virtual listening parties will soon continue after a short interruption. The feature is live for Discord friends and family servers today, with wider availability planned by the end of October.

Word of the Day: Derring-do

“With more than 80 pieces of bronze, steel, and iron on display [at The Age

Word of the Day: Debilitating

“Smartphone addiction is a real thing, and it can be really debilitating. This rings even

Word of the Day: Winsome

Word of the Day: Derring-do

Word of the Day: Debilitating